Recent Parkland and Sandy Hook Suicides Prove: There is No Timeline for Grief

When I’m not playing the role of the Badass Widow, I am a lawyer for network news. That means I read more than my fair share about death. So much so that I’m largely desensitized to it at this point, as I’m sure many of you are, too. Even working on reports about devastated widows don’t get to me anymore. But.

This week, I was cut down to the bone by reports about the suicides of two student survivors of last year’s high school massacre in Parkland, Florida, and the suicide of the 49-year-old father of a six-year-old girl who was killed in the 2012 Sandy Hook Elementary School shooting. Those deaths impacted me because, as a widow whose husband died suddenly, ripping apart the life we had imagined for ourselves, I totally understand how those three people could have committed suicide. It really hit home, with crushing sadness for the three people who were suffering so much that they saw no other way but to kill themselves, and equal sadness for the grieving families they left behind.

The mission of my blog is to speak openly and honestly about grief; to take grief out from behind the black curtain, and make it a socially acceptable topic of conversation; to help people who are grieving understand that they’re not alone; and to help people whose loved ones are grieving by providing some insight into what grief is really like. So, with that mission in mind, I’m going to share more of my personal grief journey with you now. I’ve made the following admission to some very close family and friends, and now I’m going to admit it to you, because speaking honestly about grief is the only way to effectuate change. Here it is: there is no doubt in my mind that, if it were not for my daughter and my three stepchildren, I definitely would have committed suicide after my husband died. Definitely.

In the early days after his heart attack, the pain was so intense and so unbearable that I would often fantasize about driving my car at 100 mph into the back of a Mack truck. I never would have actually done it, because, when he died, I instinctively went into protective mama bear mode and focused on my children. That focus quite literally kept me alive. Without them as my focus, I could see no reason to keep moving forward on this earthly plane. When he died, it seemed as though my future died with him. I could barely figure out how to make it through the day, much less envision a lifetime without him.

We, as a society, need to talk more honestly and openly about grief. There is no shame in grief. And there is no timeline for grief. After the wake and the burial, the real grieving begins. The first year after his death was a complete blur: my brain shut off, and I went into protective mode. The second year was when the reality of my loss really hit: this is what my life is now. My life no longer includes Jimmy. As I’m now nearing the third anniversary of his death, I’m in a much stronger place, and I do see a very happy future for myself. But it took a helluva long time to get here – and, for all I know, another grief trigger will happen tomorrow or the next day.

If you know someone who is grieving, they don’t need your flowers or your Mass cards nearly as much as they need your continuing support over the coming days, weeks, and years. Put the death anniversary, the birthday of the person who died and other important dates on your calendar, repeating annually, and send a note saying you’re thinking of them on those days. Check in on your grieving friend often. Ask how they are doing today. Recommend therapy and support groups. Talk about the person who died. Tell funny stories about them. Re-live favorite memories. Don’t worry, you’re not reminding us that our person died; you’re letting us know that you remember that our person lived!

Grief fucking sucks. And it doesn’t have a timeline. It doesn’t go away in the one year since Parkland. And it doesn’t go away in the almost 7 years since Sandy Hook. Everyone grieves at a different pace and in a different way. Let’s all keep a watchful eye on the grieving folks around us, and may the souls of Jeremy Richman, Sydney Aiello and the unnamed Parkland student rest in peace.

You can find Mary Kate Tischler at the link below. 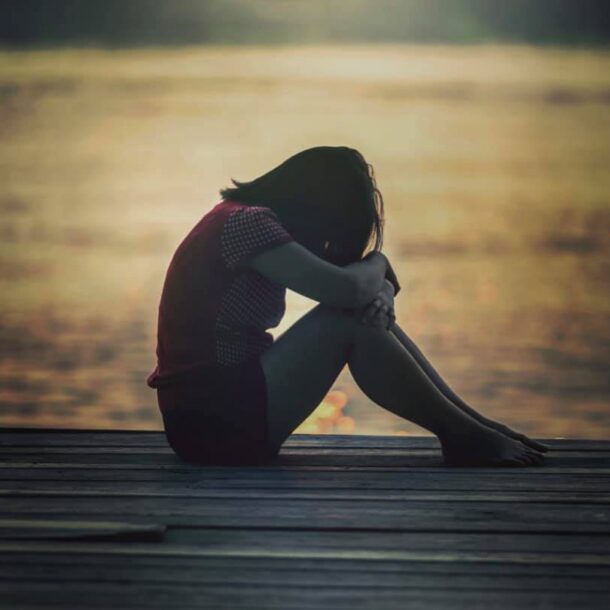 Help: Someone Died! What Do I Say Or Do?
Previous Article 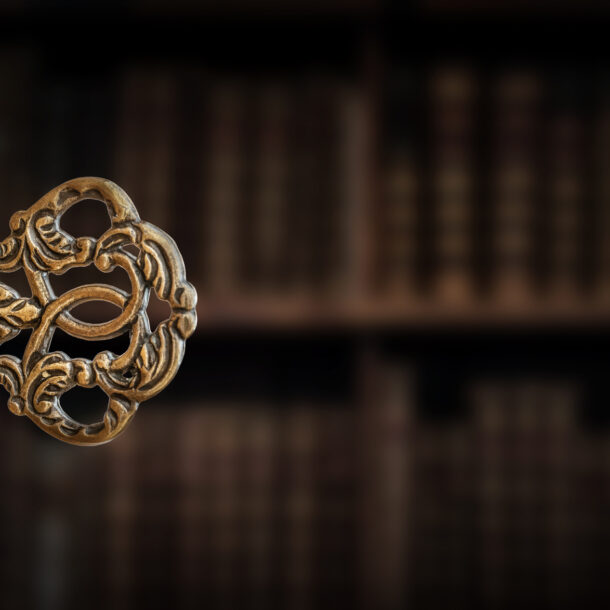 Unlocking New Year Magic
Next Article
Stay in the know